The John Krasinski directorial, the publication says, is on track for a massive 57.4 million dollar opening weekend, which would have been impressive in pre-Covid times, but is nearly incredible now.

Krasinski returns as director for A Quiet Place Part II. Emily Blunt, Millicent Simmonds and Noah Jupe reprise their roles from the previous film. Since Krasinski’s character died, he returns only in a flashback scene. Cillian Murphy and Djimon Hounsou are the new cast members.

A Quiet Place Part II has received extremely positive reviews. It holds a score of 91 per cent on review aggregation site Rotten Tomatoes. The critical consensus reads, “A nerve-wracking continuation of its predecessor, A Quiet Place Part II expands the terrifying world of the franchise without losing track of its heart.”

Meanwhile, Disney’s Cruella is not doing bad either. After a first-day opening of 7.7 million dollars, it is expected to collect 22.3 million dollars in a three-day opening weekend. Staring Emma Stone in the titular role, the film is an origin story of Cruella de Vil, the villain in the novel The Hundred and One Dalmatians franchise. 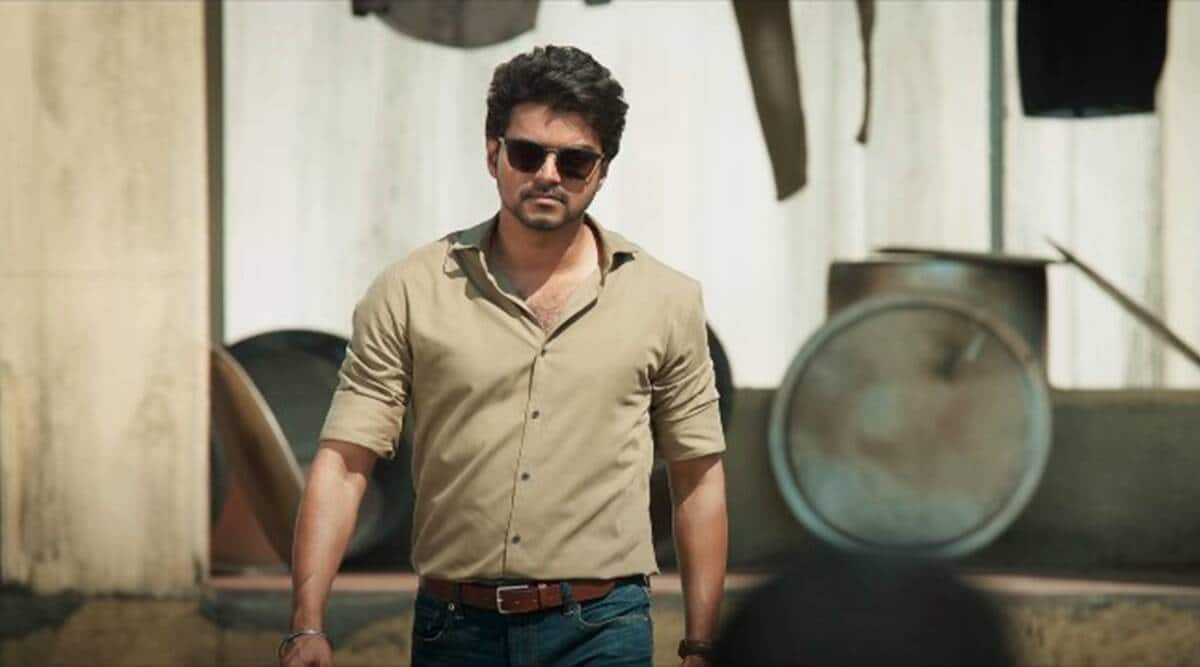